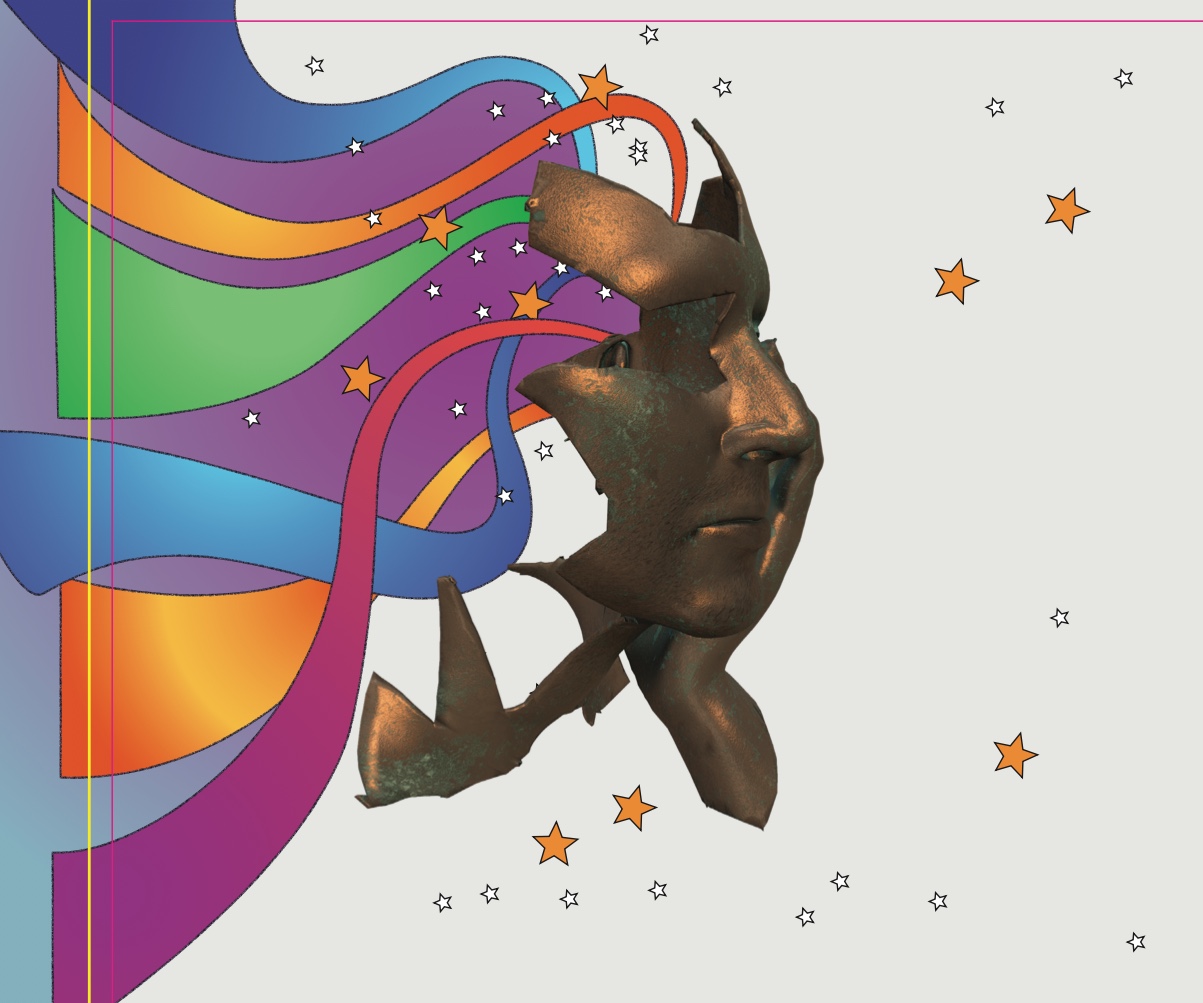 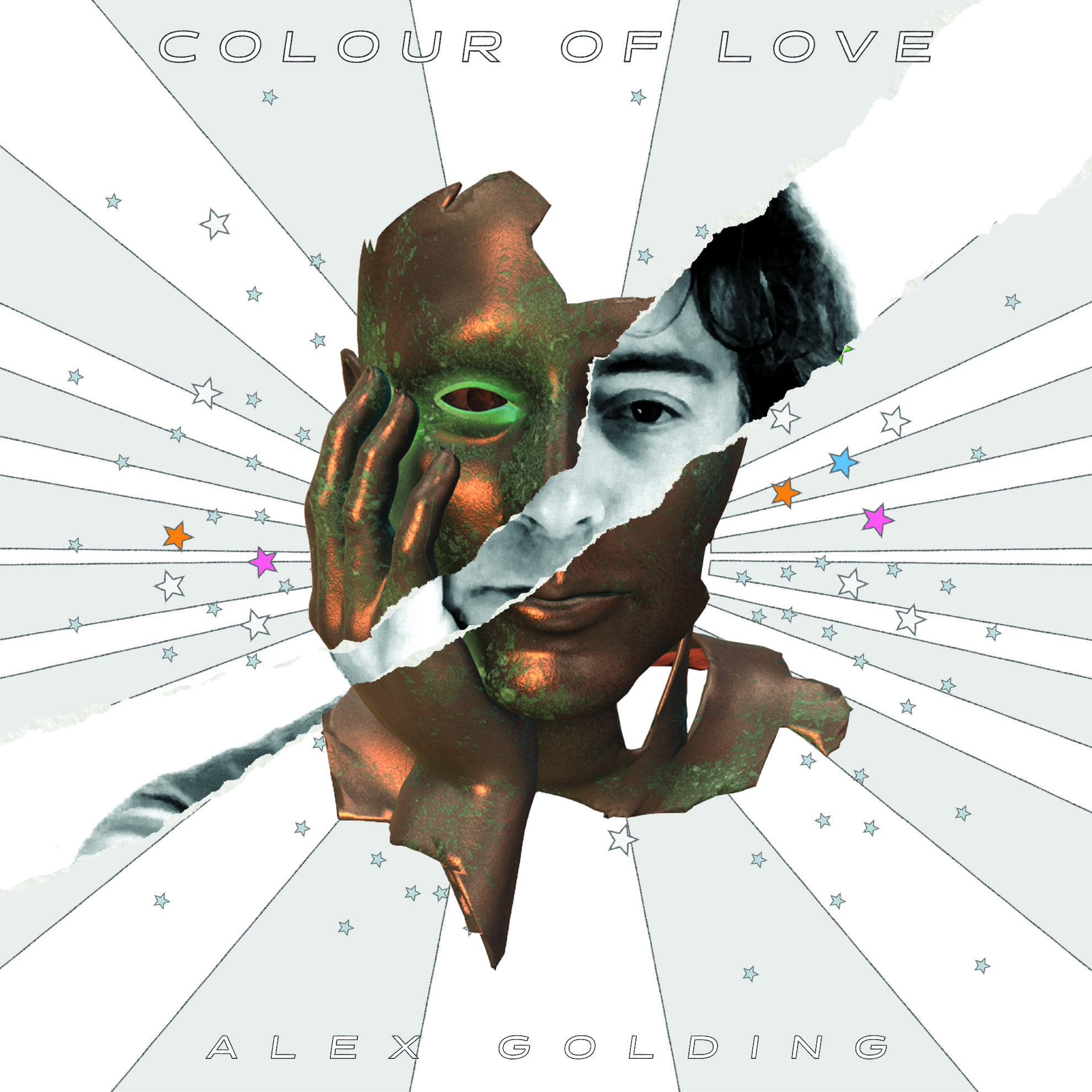 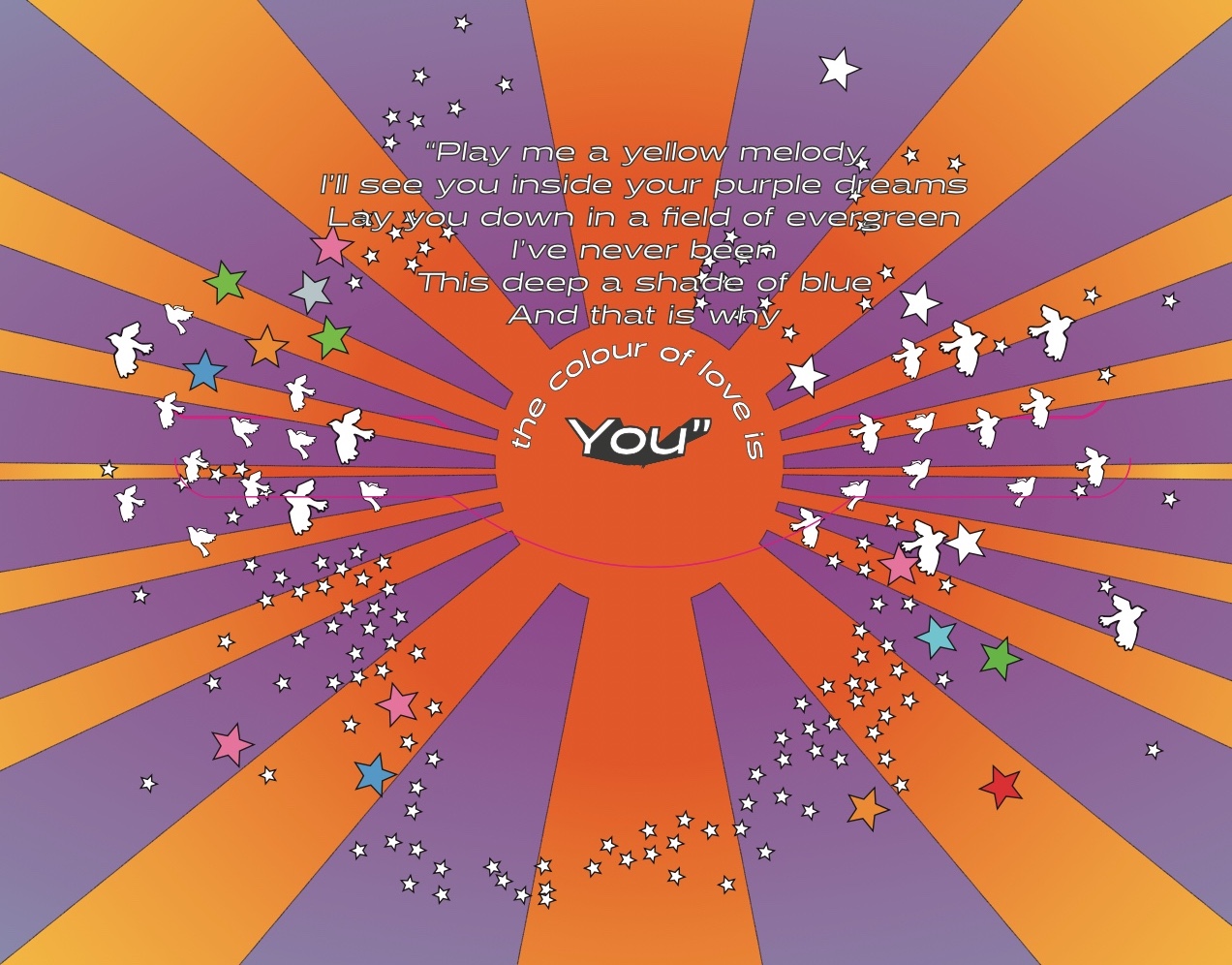 “Whoa this is soo cool!! The sounds and the playing, the singing is amazing – electrifying!!” (Chris Kimsey, Producer, The Rolling Stones)

“Brilliant work, you kept it authentic, but pulled it into today. Not an easy thing to do!” (Christian James Hand, The Sessions @thesessioniglive & KLOS Radio, LA)

Singer songwriter and guitarist Alex Golding has taken centre stage following a successful career as an accomplished writer, producer, composer and mixer. His influences come from a variety of musical greats, including The Beatles, Prince, Jimi Hendrix, David Bowie and many more. Alex’s eclectic and authentic sound which seamlessly glides through different genres, will have you hooked.

2020/21 provided the perfect opportunity for Alex to produce two fantastic new albums; With Love to Mr Jimi, an homage to the work of the legend that is Jimi Hendrix, and Colour of Love, Alex’s self-produced album of original songs. Available now to stream, download or buy on limited edition CD.

Sorry to hear the news Dusty Hill (on right) has p

Saw this on a street corner wall. Boggling truths

It’s good to know you are loved!! Even on a bad

Blown away by the positive feedback recently. Than

Feels good to be fulfilling orders! Thanks you so

Wow! I can’t believe they are finally here. Do y

Back Soon - following 15 nights in a row I’ll be

Welcome to the Machine - Pink Floyd jam. Enjoyed b

Some clips from last night’s Insta Live!! On aga

I’m really enjoying these shows every night!! It

Big thanks to everyone who has joined the daily sh

Join me now for some #Beatles #ZzTop #Hendrix #elv

British singer, songwriter & guitarist with a wealth of experience as a producer. An authentic and timeless sound, inspired by a variety of genres. Two exciting new albums dropping soon and are available for pre-order now! hyperurl.co/alexgolding

Born to fashion hipster parents, Alex grew up in the rock n roll melting pot of London Chelsea’s Kings Road in full swing, from glam rock to punks outside the Chelsea Drugstore. He played classical music to start with, falling in love The Beatles aged 12, and it was regular rock concerts from then on. He learnt to play bass, drums and guitar, sing, write, program, record, eventually setting up his own professional recording studio in Fulham, engineering, mixing, producing and writing for well known artists and labels.

Alex plays a host of instruments and has carefully crafted his singer songwriter album of beautifully arranged original songs, with some outstanding additional contributions from great musicians and friends. In addition, he also produced a Jimi Hendrix album recorded live in the studio, a sincere homage to one of his greatest influences. We really hope you enjoy these two albums. In addition, over 14 songs from these albums have been released as music videos and are available on Alex’s YouTube channel, as well as behind the scenes footage and unplugged sessions.

Recently Alex performed 15 Instagram Live “Song Session” shows in a row from his living room, with some great engagement and fantastic feedback. He’s currently writing new material, co-writing, producing and exploring ways to get out of the studio and tour!! Watch this space. Follow Alex on social media to not miss out on the upcoming shows and events! Visit our shop for merchandise and music!